AMP Consultants wins a prestigious contract on an £80M biofuel facility that will turn food waste and packaging into energy.

The plant will divert up to 180,000 tonnes of waste away from landfill and generate around 24 MW of green electricity for the National Grid, enough to power 37,000 homes a year. 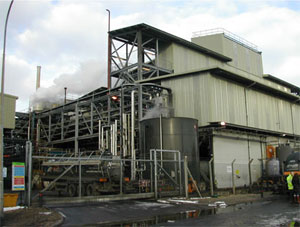 It is being developed at a former rail decommissioning building, near Immingham Docks, in North-East Lincolnshire.

It is the first of 10 regional waste-to-energy sites in the UK planned by EnCycle, a subsidiary of Wales-based technology firm Inetec.

Structural experts from AMP Consultants of Darlington, have been appointed to carry out static load tests of the existing foundations to ensure they are suitable for the site’s new use.

Managing Director David Hodgson says: “The site has been used for dismantling old rolling stock and storage of bulk materials, so the foundations, while clearly old, are substantial. The ground, being close to the Humber, is poor and part of our work will be to arrange the required piling to enable the processing technology to be installed”.

AMP will also provide specifications for the removal of existing cladding and the recladding to accommodate new doorways, windows, and ventilation installations.

The consultancy was approached to carry out the study by the site’s owner, Peter Dibdin, after it provided structural designs for numerous developments in the UK for his logistics operations that now form part of the Innov@te Logistics group.

Construction for the Immingham plant is expected to take a year, but Encycle has already secured contracts with food manufacturing companies Greencore, Northern Foods and high street bakery Greggs, to take their food waste and non recyclable packaging.

The technology will take the food waste and packaging and treat it in enclosed chambers using technology designed by Inetec. This will remove all the moisture from the waste and break it down into small particles similar to coffee granules. It will then be vapourised in a gas conversion process.

Further plants are to be located in te North West, Wales, South West and South East.

Mr Hodgson added: “EnCycle hopes to build ten regional power stations over the next five years and, in doing so, divert 1.5 million tonnes of waste from landfill. It is a very exciting project and having been invloved in laying the ground, so to speak, for the first plant, we hope it will now lead to long-term association with EnCycle and the development of biofuel-based energy.” 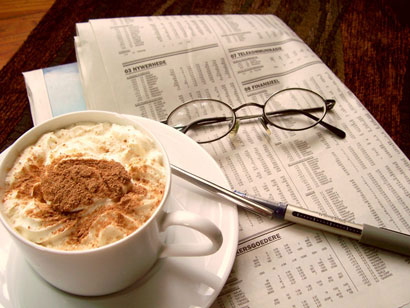